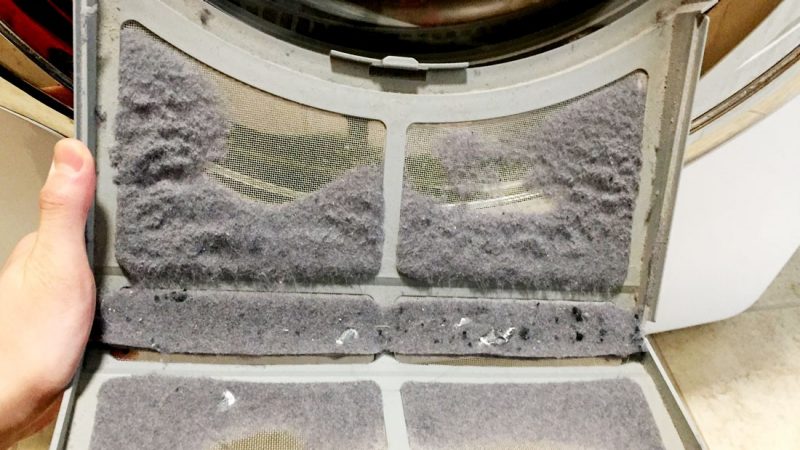 Whenever you dry your laundry, stray fibers from your clothing collect in the dryer lint screen inside of your dryer. Instead of throwing the lint away after every load of laundry, you can use it for many different purposes, such as cleaning, packing, or composting. You can even use lint when you make crafts so you don’t have to waste other materials. 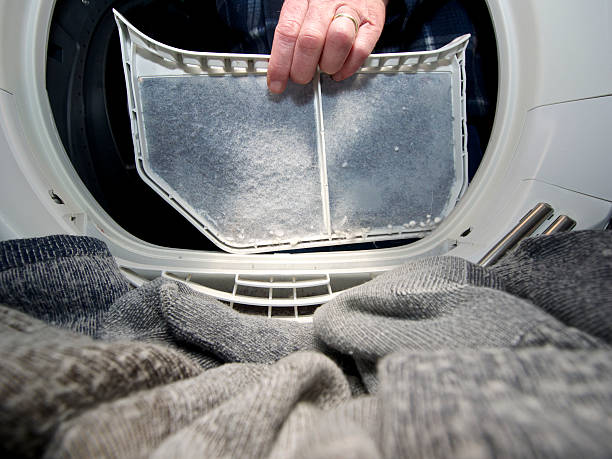 Clean up spills with dryer lint in place of paper towels

Gather a handful of  it and set it on top of your next spill so it soaks up the liquid. If the dryer lint doesn’t sop up the spill on its own, then rub it back and forth until it absorbs all the liquid. Throw out the dryer lint after you use it.

One of the reasons we clean out highly flammable dryer lint is to prevent fires. So, why not use it to start a fire when and where you want one?

One method for creating fire starters is to pack the lint into a small section of toilet paper or paper towel tubing. The lint will light quickly and get your kindling off to a good start. These starters are very lightweight to take along on a camping trip. Just place them in a resealable plastic bag to keep them dry.

Another method for making fire starters is to pack lint into the cups of paper egg cartons (never use Styrofoam cartons). Pour melted candle wax over the lint. Cut the egg carton apart into 12 separate fire starters. Simply light the edge of the paper egg cup and place next to your kindling to get a good blaze started.

Put lint in a compost bin to use in a garden

Spread it evenly across the surface of your compost bin and wet it with a hose or watering can. The fibers from the lint will break down over time. Once your compost is ready, spread it across your soil to add nutrients to it. 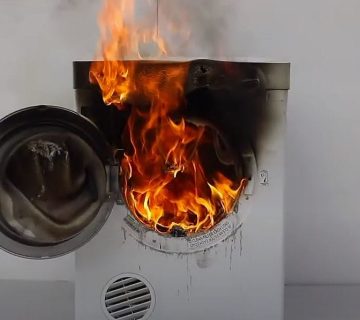 Reasons Of Dryer Fires And How To Prevent It 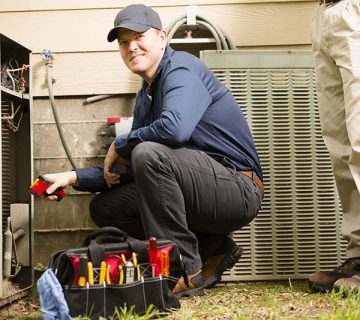