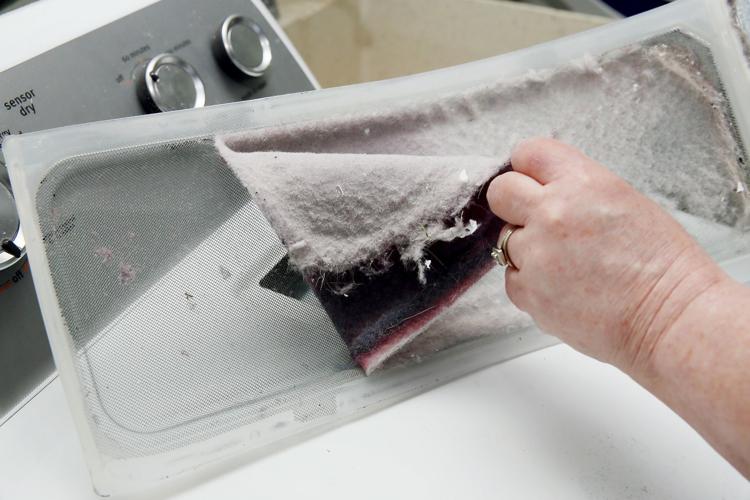 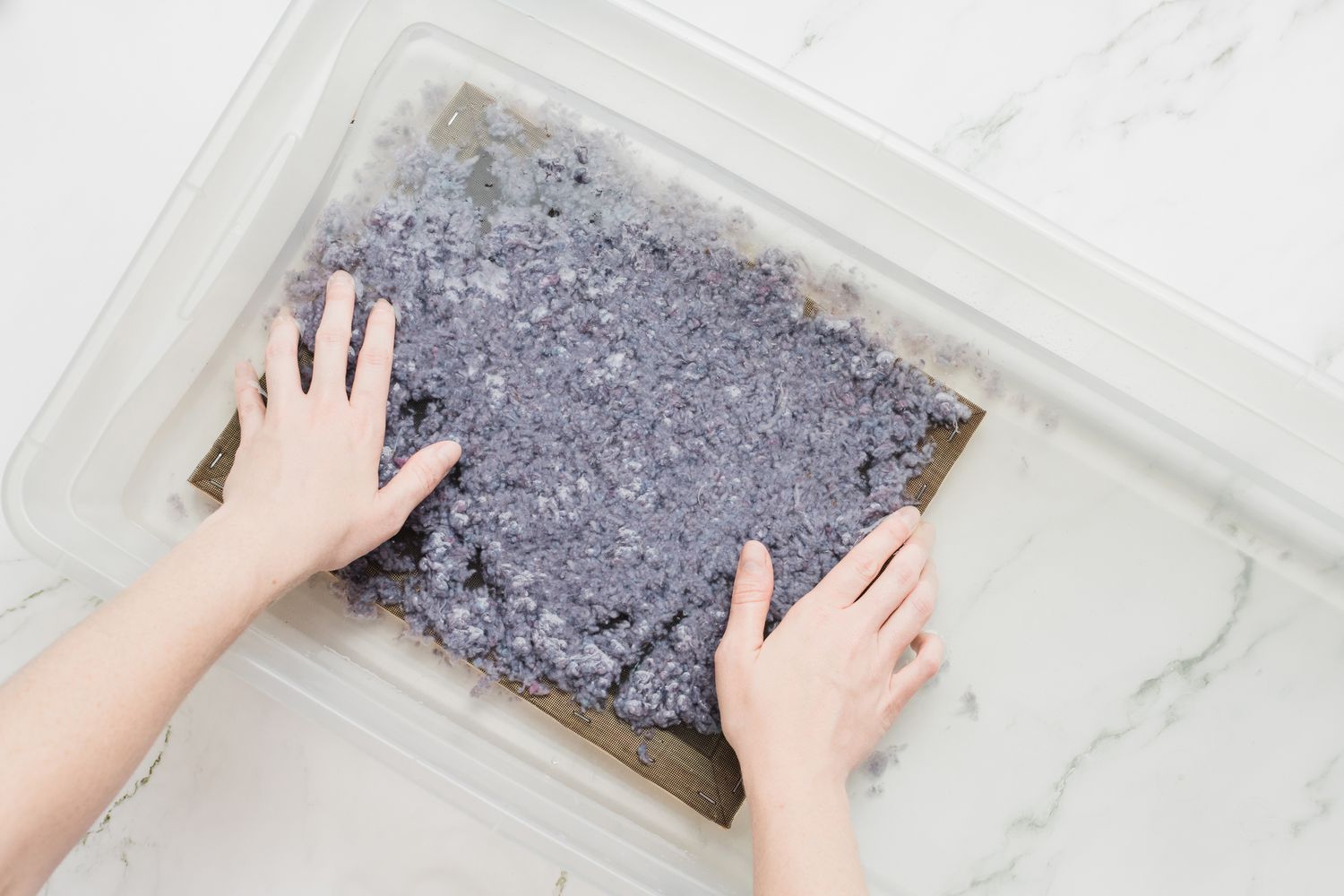 You know that it’s important to clean the dryer lint trap before or after every load to ensure that it doesn’t build up too thick. Most of us had this rule drilled into our parents’ minds as we became old enough to do our laundry, though some people learn the hard way that forgetting to clean the lint trap can lead to damp clothes at best and a dryer fire in the worst of scenarios. 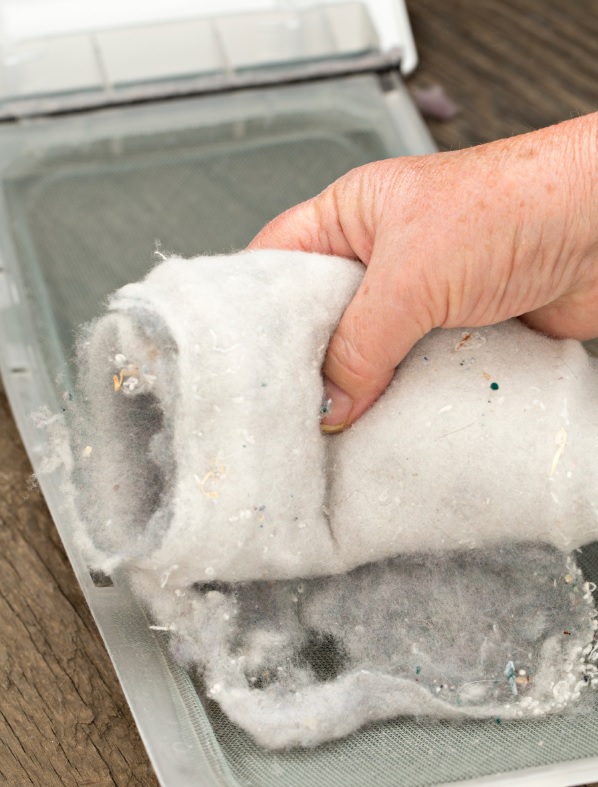 Now that you know what to do with that lint, you can create a bucket to collect it…

This is also a great way to reuse a laundry pod bucket.

Remove plastic branding wrap from the outside of your pod bucket.

Use dryer lint as an easy fire starter

Build a fire using logs or sticks in a fire pit, and tuck large wads of dryer lint underneath them. You may also stuff used toilet paper tubes with lint so it doesn’t blow away in windy conditions. Use a utility lighter with a long barrel to set the dry lint on fire. The lint will catch quickly and keep your fire burning for awhile!

One of the reasons we clean out highly flammable dryer lint is to prevent fires. So, why not use it to start a fire when and where you want one?

One method for creating fire starters is to pack the lint into a small section of toilet paper or paper towel tubing. The lint will light quickly and get your kindling off to a good start. These starters are very lightweight to take along on a camping trip. Just place them in a resealable plastic bag to keep them dry.

Another method for making fire starters is to pack lint into the cups of paper egg cartons (never use Styrofoam cartons). Pour melted candle wax over the lint. Cut the egg carton apart into 12 separate fire starters. Simply light the edge of the paper egg cup and place next to your kindling to get a good blaze started. 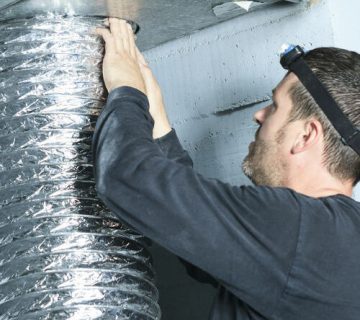 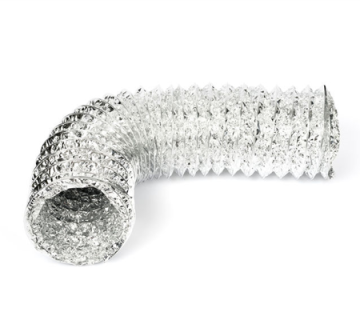 Signs Your Dryer Vent Is Clogged