Signs Your Dryer Vent Is Clogged

The Dangerous Of Clogged Dryer Vent

A clogged dryer vent can be caused by a buildup of lint in the ventilation system that is restricting air flow. The lint that has built up over the past few months or year affects not only the operation of your dryer vent but can also be a fire hazard. In fact, over 15,000 clothes dryer fires reported each year causing an estimated 5 deaths, 100 injuries and $35 million in property loss. 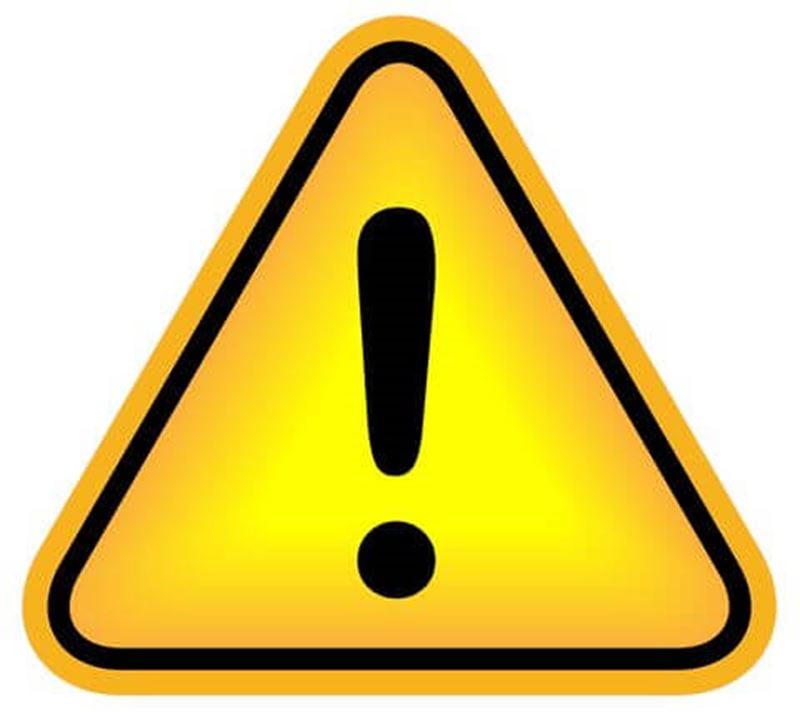 While keeping a clean lint trap may help prevent buildups and clogs. An annual dryer vent cleaning  still necessary in order to keep a safe and efficient dryer vent system. Lint that should  pushed through the vent line may build up instead due to the use of unsuitable ventilation materials. Improper installation, or nests and other debris in the line that can accumulate lint passing through. When an obstruction forms in the vent line. Lint begins to collect in spaces throughout the system and laundry area.

Reasons Of Dryer Fires And How To Prevent It